The Non secular Roots of Our Free Enterprise System 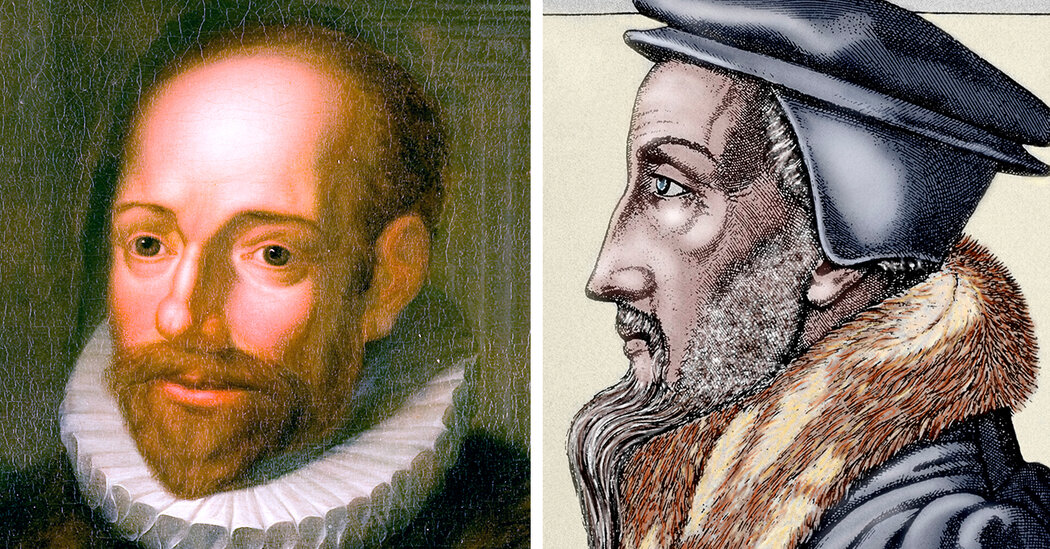 Liberal Protestantism emerged out of postmillennialism and had its own overlap with economics; Richard T. Ely (1854-1943), one of the founders of the American Economics Association, offers a leading example. Ely’s reformist inclinations played a major role in establishing the Social Gospel movement, which ultimately came to fruition during the New Deal. Friedman argues, correctly I believe, that although Social Gospel economics raised serious questions about the efficacy of laissez-faire, it was very much in line with the conception of human progress found in Smith and Hume.

This overview cannot even begin to pay homage to the prodigious research informing Friedman’s analysis. He covers not only the main thinkers in both economics and theology, but also the less-well-known ones who helped shape their thought. He can credibly discuss the philosophy of John Locke and the science of Isaac Newton. As one reads Friedman, words like “magisterial,” “masterpiece” and “magnificent” floated through my thoughts.

In the final analysis, however, such words do not quite hit the mark; let me settle on “major.” For all its brilliance, “Religion and the Rise of Capitalism” cannot be ranked with Max Weber’s “The Protestant Ethic and the Spirit of Capitalism” (although it does surpass R. H. Tawney’s thin book from which Friedman borrowed his title).

For one thing, this book is mistitled; its overwhelming concentration is on only one religion, the Protestant one. You will not find a discussion here of the two great papal encyclicals, “Rerum Novarum” and “Quadragesimo Anno,” that form the basis of Catholic social teaching. By confining himself mostly to the Protestant countries of England, Scotland and Holland, Friedman, for all his range, narrows his focus too much.

What is more, economics and theology may have intertwined in the past, but they rarely do now. If anything, someone could write a contemporary work, surely shorter than this one, on atheism and the resurgence of free-market economics. The 19th-century economic thinkers Herbert Spencer and William Graham Sumner, both influenced more by Darwin than Calvin, were quite hostile to religion. The 20th century’s most widely read advocate for laissez-faire, Ayn Rand, was a militant nonbeliever. Milton Friedman, who needs no identification, was Jewish by birth but nonobservant. The story so brilliantly told by the author, it would seem, has reached its end.

Secular writers have begun to discover theology. Michael Massing, a journalist once concerned primarily with social problems, wrote a fascinating book, “Fatal Discord,” on Erasmus and Luther. Employed by a Catholic university, I found theology a far more humanistic discipline than political science. And if someone had told me that a former chairman of the Harvard economics department would write a major work on Calvinism and its influence, you would have had to consider me a skeptic. Nonetheless Benjamin M. Friedman has, and the result is an awakening all its own.

ANTIQUITIESBy Cynthia OzickGiven the vicissitudes of the present, it can be a relief to sink into a fictional past, even through the eyes...
Read more
HOUSE DESIGN

‘Love Made You Black’: Gazes of Want and Despair in a New Novel