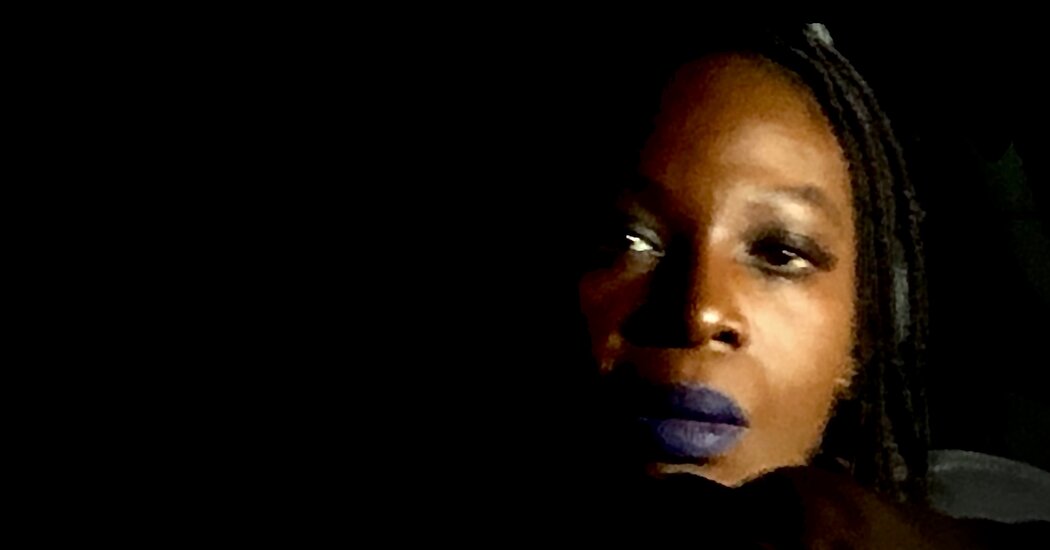 So she recalls how Natasha Richardson played her in a 1986 psychological thriller, and speaks as a historical figure, a contemporary scholar and a sexually liberated witch-goddess (Hecate, Iris, Medusa and others are named).

Kempson’s feminist politics are provocative, as is the way the play’s structure enacts a central theme of “Frankenstein” itself. Dr. Frankenstein created the monster, Shelley created Frankenstein, and Kempson re-creates Shelley out of a mishmash of details, some real, but many fictional.

Traveling with the monster (a world-weary Brian Mendes), this Shelley proclaims how she “makes and unmakes” the world. Such moments of feminist self-actualization are riveting; for me they recall the slippery identities of the women in the work of Adrienne Kennedy and the bold declarations of the female characters in Jaclyn Backhaus’s “Wives.”

But all of the juggling is tiring; nearly four hours long, “Maery S.” gets to feel like a chore (Beasnael’s self-conscious voice performance is no help). Kempson’s idiosyncratic shifts in setting and tone (and even accents; the male Romantic writers get especially dandified affects) help keep things lively, but only when they don’t function as belabored diversions.

Case in point: the songs by Graham Reynolds, which range from sleepy folk-rock to campy pop, go on for too long. However, Chris Giarmo’s sound design, especially in the first two parts, beautifully complements the gothic themes: a feverish cascade of notes on a piano, and the feral groaning and blubbering of an unnatural creature among the chirping crickets on a dark night.

Shelley wrote a monster of a novel, and Kempson has followed with a monster of a play, large and lumbering. It’s an ambitious act, but in the electric moment of a project coming to life, something sputters and flounders, perhaps even coming apart at the seams. Just ask Dr. Frankenstein — and the woman who birthed him.

The Securely Conferred, Vouchsafed Keepsakes of Maery S.
Through May 15; abronsartscenter.org.