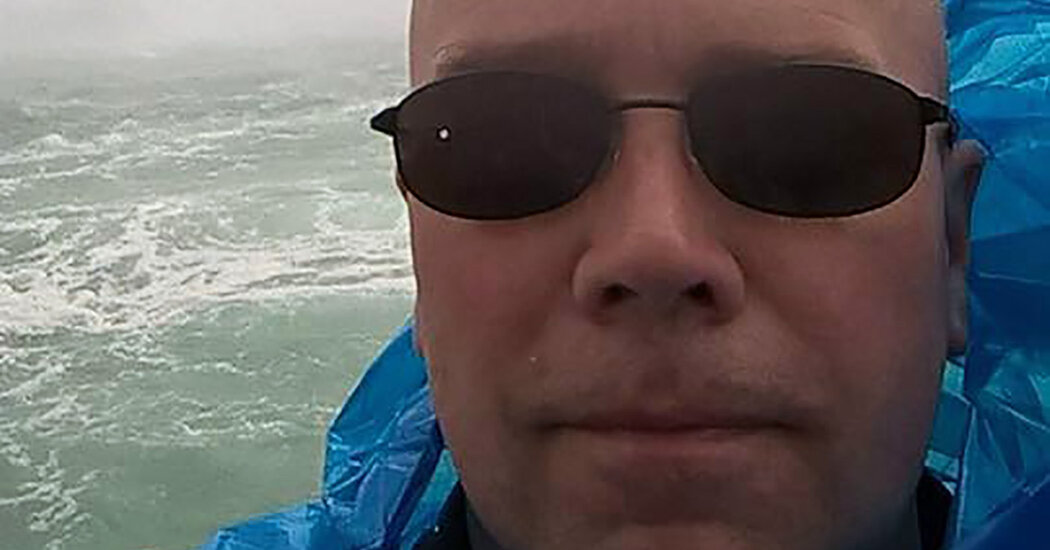 The official, Deputy Inspector James F. Kobel, who had been on modified duty since the departmental inquiry started in November, denied wrongdoing and filed for retirement.

But internal affairs investigators determined he posted dozens of racist and sexist screeds on an online message board under the pen name “Clouseau.” One post referred to President Barack Obama as a “Muslim savage” and another compared the Bronx district attorney, Darcel D. Clark, who is Black, to a “wildebeest.”

The Police Department proceeded with a disciplinary hearing on Jan. 26, the officials said. Inspector Kobel did not appear there to present a defense, and a Police Department judge, Jeff S. Adler, found him guilty of six charges, including lying to investigators, impeding the investigation and posting the racist remarks.

He also was convicted of wrongfully divulging department information on the message board and improperly using police equipment, including a cellphone. The police commissioner, Dermot F. Shea, fired him on Wednesday.

Inspector Kobel joined the department in June 1992 and most recently oversaw the department’s Equal Employment Opportunity Division. He will keep his pension.

The events that led to Inspector Kobel’s dismissal began last summer, when City Council investigators stumbled upon the series of racist postings on the Rant, an online forum where law enforcement officers vent about their jobs.

Even by the website’s rowdy standards, the posts were unusually vicious. In addition to targeting Mr. Obama and Ms. Clark, the writer known as Clouseau referred to the mayor’s son, Dante de Blasio, as “brillohead” and used an obscene slur to insult a female police chief.

The posts were peppered with numerous details about the anonymous author’s life that matched the personal and professional biographies of Inspector Kobel, including the date he started in the department: June 30, 1992.

In October, the Council’s oversight division, led by Ritchie Torres, then a councilman, concluded in a draft report that Clouseau and Inspector Kobel were the same person. The next month, The Times obtained the Council’s findings and presented them to the Police Department, which began its own inquiry.

The inspector steadfastly denied to police investigators that he penned the offensive posts, according to one senior police official who spoke on the condition of anonymity to discuss a personnel matter.

The internal investigation, however, not only found a strong correlation between Inspector Kobel’s biography and the details of the author’s life but also uncovered evidence that, on more than one occasion, Inspector Kobel had been in the same location as the electronic device used to make the posts, the official said.

Last month, the department brought administrative charges against Inspector Kobel, accusing him of lying when he denied to his superiors that he had written the offensive messages.