Cash in Politics, One Month Later 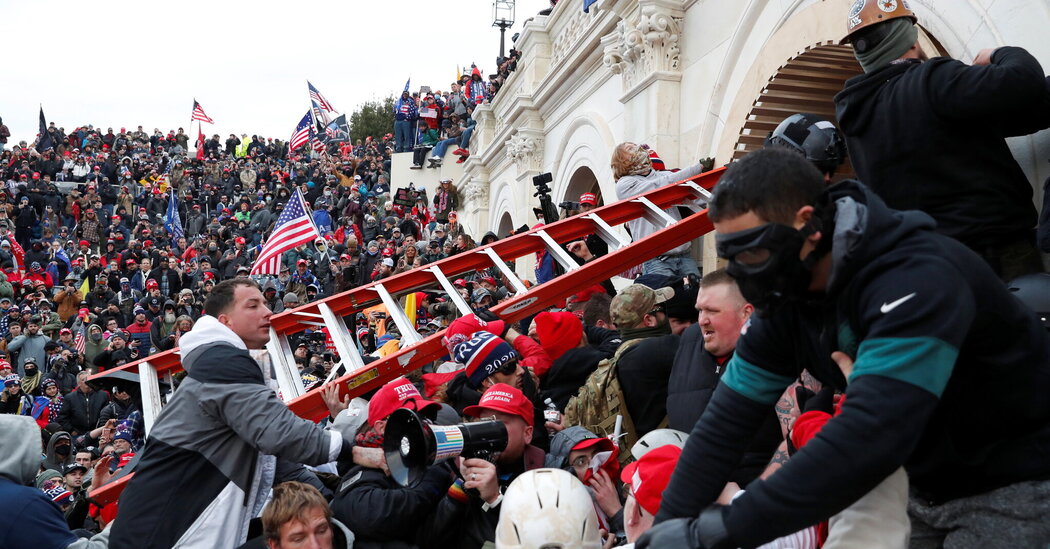 The Capitol riot has forced companies to explain the reasons for their political spending, and deal with the consequences of their candor. This is especially true for the companies that announced a pause in donations from their political action committees.

Corporate PACs don’t spend company money, but collect donations from employees and direct how they are spent, with a limit of $10,000 per candidate in an election year. That’s a drop in the bucket, relatively speaking, but because this activity must be conducted out in the open, it attracts public scrutiny.

Executives are comparing notes to decide what to do next about their corporate PACs. How to support candidates on issues of importance to the company without endorsing their other positions that may go against corporate values? Are direct donations really worth it?

Within days of the riot, Morgan Stanley singled out the 147 members of Congress, all Republicans, who challenged the election count for its pause in corporate PAC donations. It took this targeted approach after consulting its government relations, legal and compliance teams, as well as senior managers including the chief executive, James Gorman, a person familiar with the matter said. In recent weeks, the bank’s large wealth management arm has seen some pushback from clients threatening to take their business elsewhere, the person said.

Microsoft, which initially halted all donations and held a series of meetings with employees, announced Friday that it would suspend donations to those who voted against certifying the election, as well as state officials and organizations who “supported such objections.” The tech giant also said it would “promote and join a conversation with other businesses” about “strengthening democracy.”

The companies whose donations are all still on an indefinite pause, like BlackRock, Coca-Cola and Hilton, are unlikely to avoid having to take further action. Democrats have hinted that they won’t look favorably on companies that cut them off after the riot. At the same time, it’s a big step to shun top Republicans like Kevin McCarthy, the party’s leader in the House, who voted against the election certification.