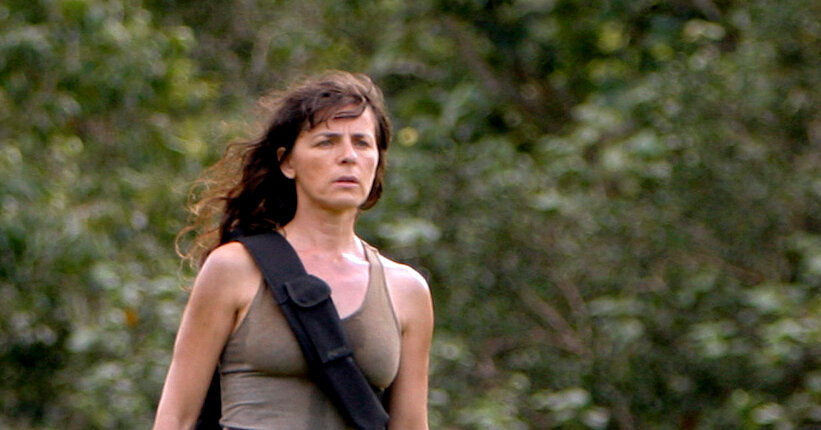 Mira Furlan, an actress best known for her roles on the fantastical TV series “Babylon 5” and “Lost,” died at her home in Los Angeles on Wednesday. She was 65.

The cause was complications of the West Nile virus, according to Chris Roe, her manager.

From 1993 to 1998, Ms. Furlan starred in “Babylon 5,” a space opera that followed the relationships, politics, interspecies tensions and galactic conflicts aboard a United Nations-type space station in the mid-23rd century. She played Ambassador Delenn, representing the Minbari alien race on the space station.

“Delenn is a wonderful creation, a woman who must be a leader and must be strong, but who is also full of emotion and secrets,” Ms. Furlan said in 1997.

Ms. Furlan twice won a Sci-Fi Universe Award for best supporting actress for her work on the show, which also starred Bruce Boxleitner and Stephen Furst. She appeared in all 111 episodes and in two “Babylon 5” TV movies.

In 2004, she began playing the scientist Danielle Rousseau on the popular ABC drama “Lost,” about a group of survivors stranded on a remote mysterious island after the crash of their jetliner. She played her character, known as “the Frenchwoman,” through the show’s final season, in 2010.

Mira Furlan was born on Sept. 7, 1955, in Zagreb, Croatia, where she was a leading actress in theater, film and TV and was part of the Croatian National Theater. A profile once described her as “the Balkan equivalent of Meryl Streep.”

Amid civil war in her homeland, she emigrated in 1991 to New York City with her husband, Goran Gajic, a writer and director. She lived and acted in the city until moving to Los Angeles for “Babylon 5.” In addition to her husband, she is survived by their son, Marko Lav Gajic.

Her other acting credits include appearances on “NCIS,” “Law and Order: LA” and over 25 films. She most recently appeared in another science fiction series, “Space Command,” playing a former archaeologist.

At the time of her death, Ms. Furlan was working on her autobiography.

An excerpt released by her manager and posted on her website invoked space to describe her sense of peace as she battled illness.

“I look at the stars,” she wrote. “It’s a clear night and the Milky Way seems so near. That’s where I’ll be going soon.”