Home Business Marsha Zazula, ‘Metallic Matriarch’ of Metallica and Others, Dies at 68
Business

Marsha Zazula, ‘Metallic Matriarch’ of Metallica and Others, Dies at 68 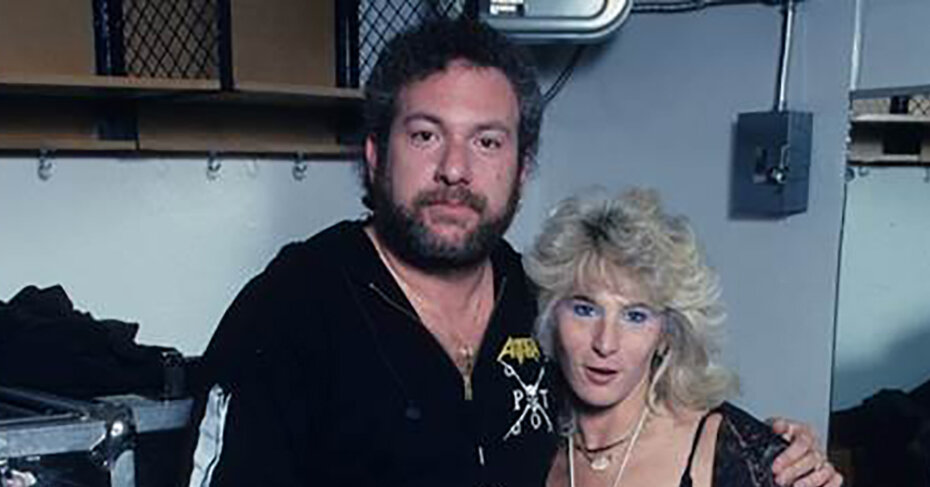 “Marsha and I would go to bars and change all the fliers every two to three days,” Mr. Zazula wrote in his book, “and we would poster telephone poles as if we were running an election.”

In 1982 someone brought a demo tape to the shop by a West Coast band. The Zazulas realized they were hearing something special and urged the unknown band, Metallica, to come east to play some shows. The group did, crashing at the Zazulas’ house for a time, “and things got a little crazy with women following them home and running through the house,” Ms. Zazula told The Courier Post of Camden, N.J., in 2009. The Zazulas started Megaforce to release the band’s “Kill ’Em All.”

Other bands and albums followed, with the Zazulas often giving the musicians a place to stay and feeding them, while barely feeding themselves.

“Marsha and I weren’t making any money,” Mr. Zazula recounted in “Louder Than Hell.” “We had just gotten into our first house, and all of this was happening as our children were being born.”

As Ms. Zazula put it in her “Moguls and Madmen” interview, “Bologna was our filet mignon.”

“She was our mother when I had none,” he said. “She made great sacrifices for Metallica to grow.”

And the band, or its popularity, did grow, so much so that after releasing a second Megaforce album, “Ride the Lightning” in 1984, Metallica moved to a bigger label, Elektra. Other bands, including Anthrax, followed a similar path, breaking in on the Megaforce label (Anthrax with the 1984 album “Fistful of Metal”) and then moving to a bigger one.