Simply Don’t Name Her a Ghostwriter 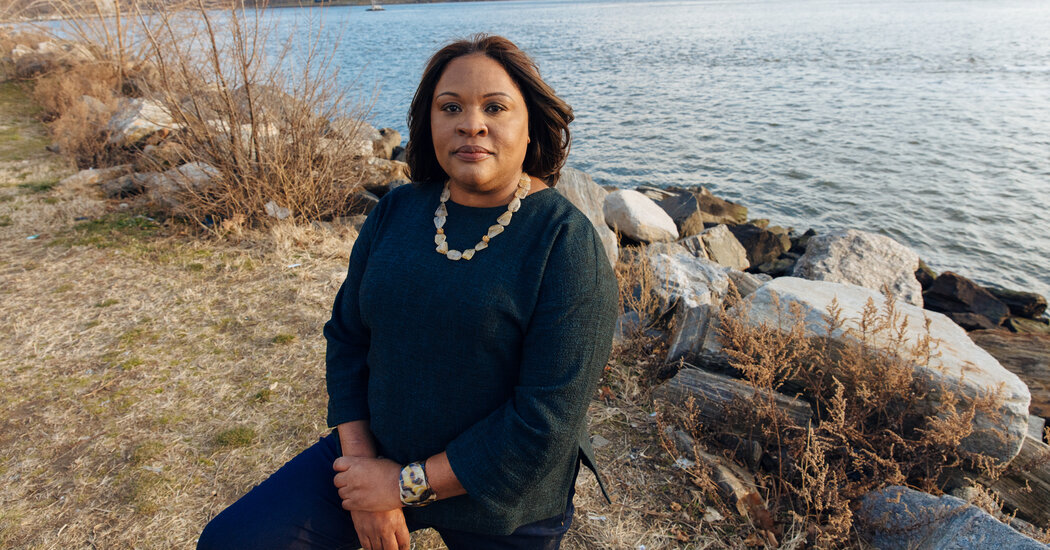 Since then, one book project has led to another, but Burford has tried to be intentional about her choices. She doesn’t want to be pigeonholed as only being able to do Black female voices. She knows her life experience as a Black woman gives her special insight into other Black women. But writing each book is its own creative act, which demands new and different perspectives that force her to stretch herself, just like working on Tyson’s book meant she had to figure out the voice of a 96-year-old.

She’s had to make this clear to publishers and literary agents.

“I’ve learned to not just hint at that but to say it outright, to say, you know, consider me for, Adele and Taylor Swift as much as you would, say, Beyoncé,” Burford said. “I want them all. I want Beyoncé too, don’t get me wrong! But don’t consider that I can only tell one type of story.”

And then there are some clients who appreciate that Burford comes to their stories with a different perspective. Harp, the celebrity carpenter whose book “Handcrafted” came out in 2018, said that Burford understood aspects of his life because she was seeing it from another angle.

“Without that contrast, you are just going to get one story that you’re expecting to hear,” he said. “You’re expecting macho, wood, sweat, blood, whatever. But my story is one of sawdust and tears. Happiness, emotion, struggle, and Michelle is the one who helped me pull that out.”

Regardless of the book she’s working on, what matters most to Burford — whether it means holing up in a cabin for four weeks with a client or taking 2 a.m. phone calls — is creating the conditions that will help her arrive at authenticity.

“I’m really focused on creating a safe space for the client, because to the extent that they can feel safe, they can unveil in the way that ultimately I believe most of us really want to but are afraid to,” Burford said. “Readers just want the truth, particularly in a memoir. And they can really sense when they’re getting it. So I’m mostly hanging out, waiting for the truth to come out and reveal itself.”