Infections stay comparatively uncommon amongst youngsters however are rising, the C.D.C. says. 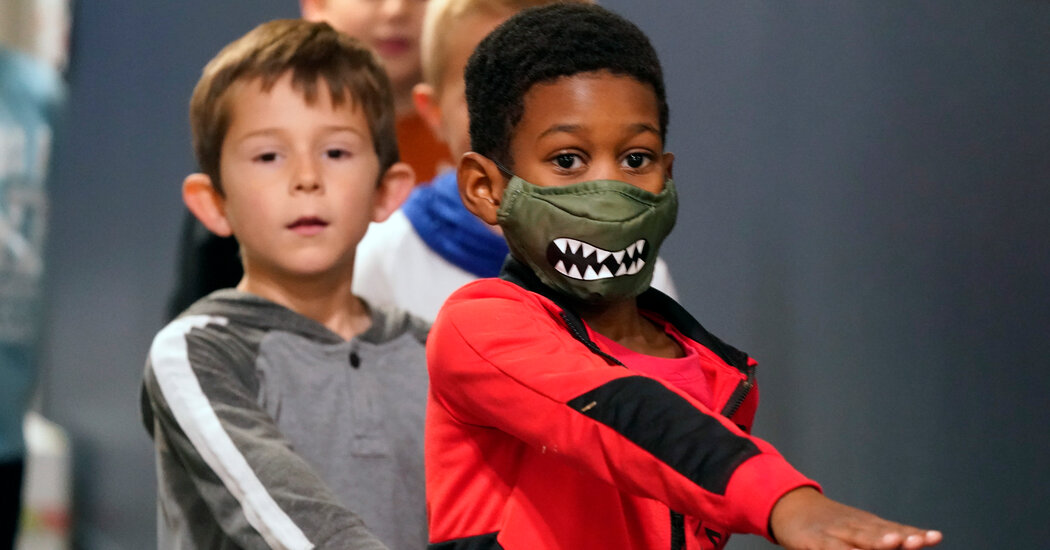 After falling over the summer, coronavirus infections among children, teens and young adults rose steadily from September through mid-December, paralleling the virus’s trajectory among older adults in the U.S. population, the Centers for Disease Control and Prevention reported on Wednesday.

Of 2.8 million coronavirus infections diagnosed in children and young adults under the age of 25 between March 1 and Dec. 12 last year, the incidence was lowest among children ages 10 and younger, who accounted for 18 percent of the cases. Most infections in those under 25 — nearly 60 percent — were among young adults aged 18 to 24, the study found.

The authors said the findings lent support to the argument that child care centers and elementary schools can operate safely when community transmission rates are low and mitigation measures are followed.

“We’re recommending that child care centers and schools, especially elementary schools, be the last settings to close after all other mitigation measures are deployed, and the first to reopen,” said Erin K. Sauber-Schatz, an epidemiologist at the C.D.C.

The study was one of two published this week that also looked at how often children have been hospitalized.

In the C.D.C. study, which drew data from 44 states, the District of Columbia, two territories and an associated state, 2.5 percent of infected children and adolescents under 25 were hospitalized, compared with 16.6 percent of sick adults, and just 0.8 percent were transferred to intensive care.

The largest percentage of hospitalizations in this group occurred among children under 5 years old. About 650 patients under the age of 25 died, about 0.1 percent.

But another study of children, adolescents and young adults, published in JAMA Pediatrics on Monday, has come to a very different conclusion. Researchers at the University of Minnesota found a troubling increase in hospitalizations among infected children and adolescents.