Home NEWS He Was Convicted in a Police Officer’s Homicide. Trump Gave Him Clemency.
NEWS

He Was Convicted in a Police Officer’s Homicide. Trump Gave Him Clemency. 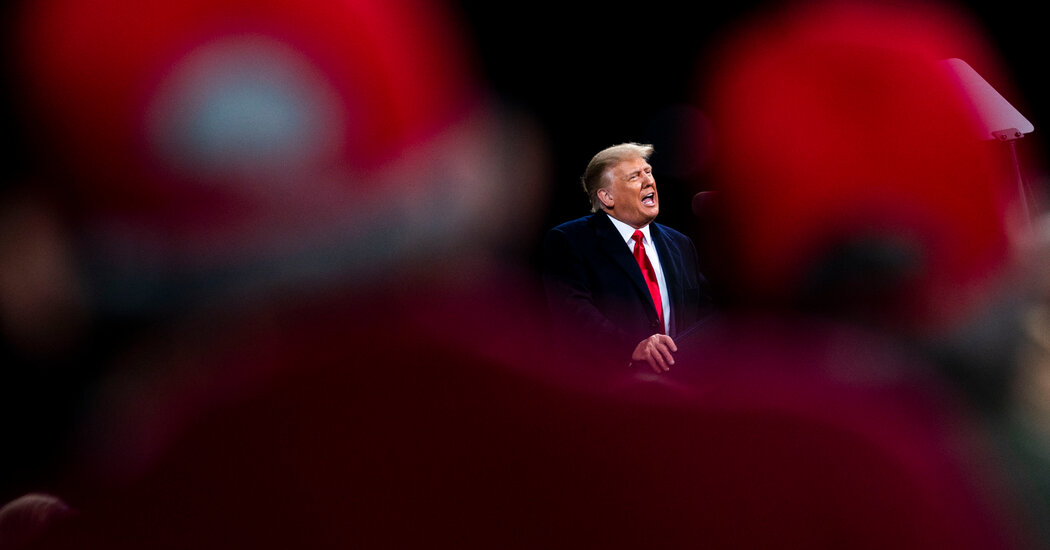 “I’m certainly not saying Jaime was innocent of everything in life. But give this man a chance,” Ms. Johnson said in an interview. “He has more than paid his debt to society. Let him live free to do good in society, because he showed by what he did in prison that he’s going to be a change agent. I really believe in him.”

Ms. Johnson herself was the recipient of executive clemency from Mr. Trump in October 2018. After the reality television star Kim Kardashian West lobbied on Ms. Johnson’s behalf, the president commuted her life prison sentence for charges related to cocaine distribution and money laundering.

Since then, Ms. Johnson garnered influence with the former president, appearing in the Trump campaign’s Super Bowl television ad last year. She supported several of his final pardons and commutations, and though she has typically taken on nonviolent crime cases, she said Mr. Davidson’s “grabbed at her heart strings.”

Later in the fall, she said she shared her interest with Ms. Schein, who sent her a 62-page clemency petition. In the documents, which Ms. Schein was otherwise planning to send to the federal pardons office, she argued that a misidentification by the police, two false testimonies and pressure to solve the case led Mr. Davidson to wrongly spend 28 years in prison.

Over the next several months, Ms. Johnson continued looking into the case, she said, with the help and interest of Ivanka Trump and Jared Kushner, who also worked with her on several other clemency cases.

Then, on Sunday afternoon before the inauguration, Ms. Schein said her phone began ringing with an unexpected caller: the White House.

Both Ms. Schein and her husband, Alan Futerfas, have represented people from the Trump Organization, including Donald Trump Jr., in court over the past several years. Still, she said she was not fully sure whether Mr. Davidson would end up on the clemency list.

The United States also sent a separate shipment of over 81,000 vials of Remdesivir injections that was delivered in Mumbai.NEW DELHI: The US...
Read more
NEWS