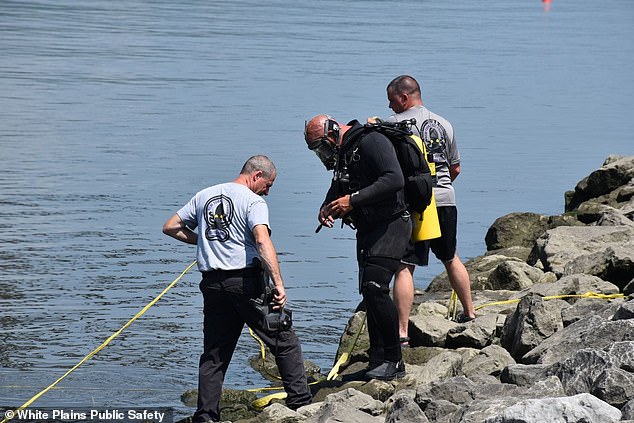 Police believe remains found in a station wagon pulled from a New York reservoir this week belong to a mom who went missing in 1989 after following an alleged cult leader.

Officials have since reopened a missing person’s case for Brenda Kerber, 40, who disappeared from her White Plains home around September 28, 1989 and was a follower of Frederick P. Lenz III, according to The Journal News.

Cops did not reveal Kerber’s name and said that confirmation the remains found in the station wagon belong to ‘the missing party in question’ is pending forensic examination and family notification, according to a press release.

The car was found submerged in the Muscoot Reservoir off Route 100 in Somers during a recent study of the reservoir bottom conducted by the New York City‘s Department of Environmental Protection. 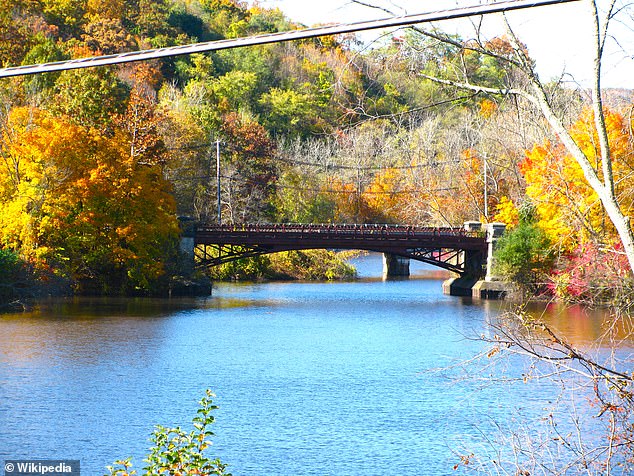 The 1982 Ford Granada was recovered from the Muscoot Reservoir

DailyMail.com has reached out to surviving family members for additional comment.

Brenda Kerber was born in 1949 in Corvallis, Oregon and had ‘a normal life through grade school,’ according to a letter published to ex-cult.org by her parents – who are now deceased.

She married her high school sweetheart with whom she had a daughter named Shannon, according to The Journal News and the ex-cult-org letter.

The couple divorced and Kerber married her college sweetheart, Michael Kerber, with whom she had a son named David Kerber and who adopted her daughter.

Kerber’s second marriage eventually broke down over ‘lack of communication’ and she ‘became enamored with a young minister, Tony Chester, and his “Church of Science”,’ according the letter.

Eventually, Kerber became active in the Zen Buddhism movement while living in Menlo Park, California, and showed her family members ‘large multi-colored brochures that Lenz used in his recruitment advertising at that time.’ 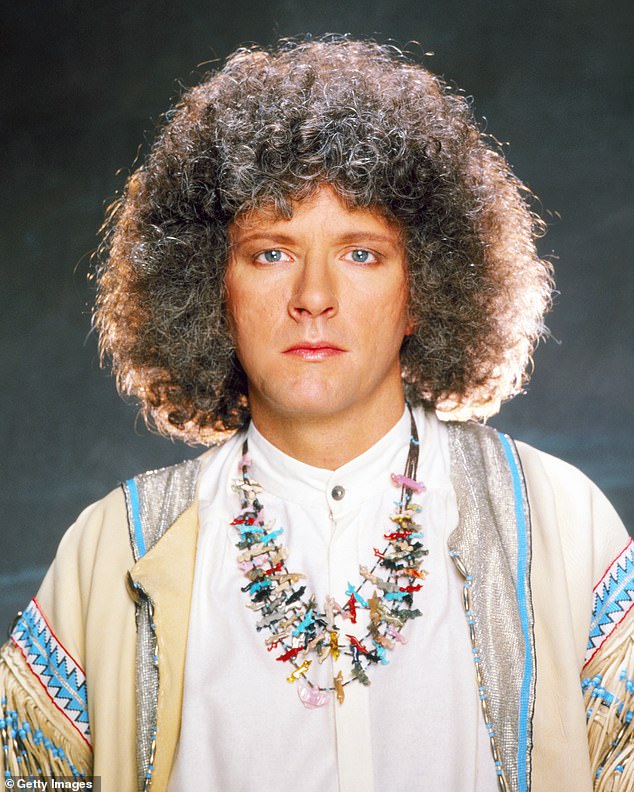 Kerber was a follower of Frederick P. Lenz III, who went by Zen Master Rama 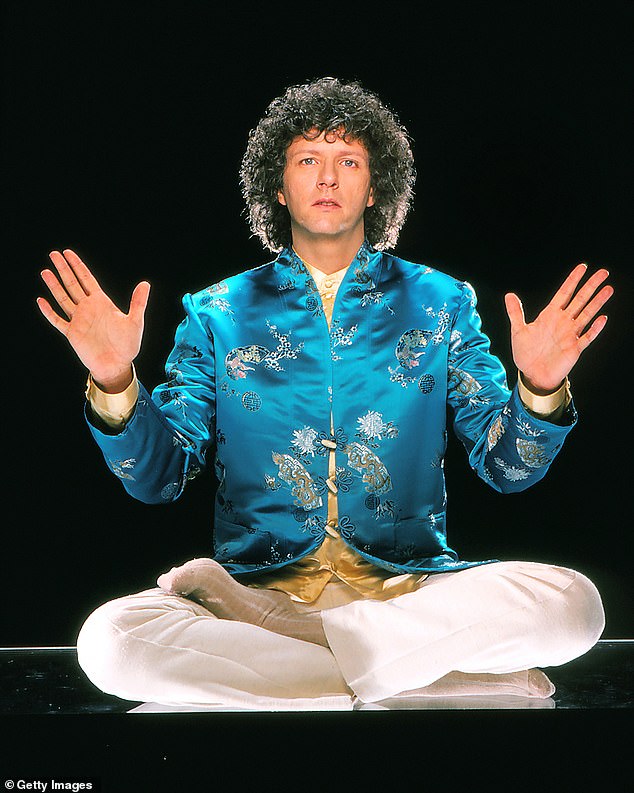 ‘She told us she wanted to go to New York for his advanced classed if he would accept her,’ her family seemingly wrote.

Kerber’s father, Jim Barratt, told The Washington Post before his death that he believed his daughter committed suicide, and blamed Lenz.

Lenz, known as Zen Master Rama, was the head of a group of computer programmers considered by some former members and experts to be a cult, according to The Journal News.

Kerber moved with her friend Tony Chester in January 1989 to be close to Lenz, and rented a room from an elderly woman in Mt. Kisco. She started to distance herself from her family.

‘Our problems began to multiply at this time,’ Kerber’s family wrote in the letter.

That spring, Kerber moved to White Plains where she rented a room from Gerald Desharnais – who reported her missing on October 10.

Kerber was last seen by a former friend on September 28, 1989, according to The Journal News. The friend told White Plains police he also talked to her three or four days later.

In her apartment, cops found two diaries that detailed her obsession with Lenz and her personal identification papers inside a pocketbook. Cops noted that her station wagon was missing.

‘Rama is my true love. He makes me feel like an a**,’ Kerber wrote in the diary. ‘This is the end of the fairy tale. Good night.’

According to The Journal News, Lenz died in April 1998 at the age of 48 after taking barbiturates and either fell or jumped off the dock of his home.