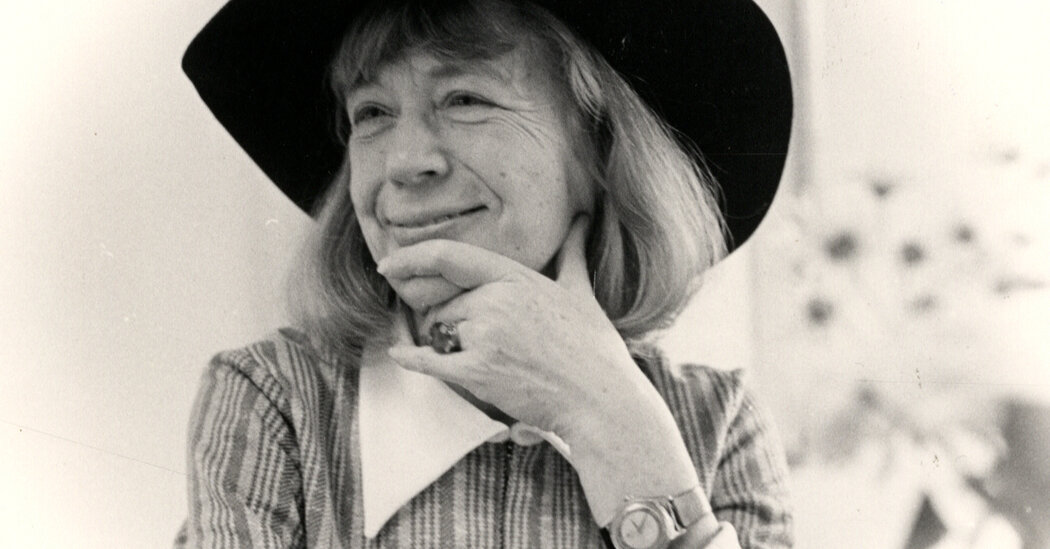 By her early 20s, Ditlevsen has married her first editor, a stout, impotent man three decades her senior who prints her work in his small literary journal, a spin on the “stable skilled worker” her mother imagined as her destiny. (Ditlevsen publishes her first book of poetry, “Girl Soul,” in 1939, her truth-telling landing her a devoted readership.) But nothing in her memoirs’ first two volumes quite prepares you for what’s to come. Her third marriage, to a sociopathic doctor who injects her regularly with Demerol — “the name sounds like birdsong” — nearly kills her. It does kill, for years, her urge to write, the protective membrane of words that has accompanied her since childhood dissolving into chemical oblivion. So unsparingly abject is her rendering of addiction — I frequently found myself having to pause, finger in book, and take a breath — that an episode involving Evelyn Waugh, whom she charms at a literary party before being dragged off humiliatingly by her lunatic husband, has an almost leavening effect.

In the annihilated aftermath of her third divorce, the words return, and Ditlevsen publishes, in 1968, her great novel, “The Faces.” Republished in Britain this year, it captures the dissociated mental state of a children’s author, Lise, who hallucinates voices and faces, the latter — disembodied, floating, often those of children — inspiring the book’s singular prose. “Some of them, especially girls, had had to live out their mother’s childhood while their own lay hidden in a secret drawer,” Lise explains. “Their voices would break out of them like pus from a sore, and the sound would frighten them, just like when they discovered that someone had been reading their diary, even though it was locked up among the junk and old toys from the time they had worn the discarded face of a 4-year-old. That face would stare up at them from among the tops and crippled dolls with innocent, astonished glass eyes.”

As the paranoid Lise grows convinced that her husband is plotting to induce her to commit suicide, the voices ratchet up, accusing her of various offenses: of being an inattentive wife, an inconstant mother, a solipsistic writer. “You’ve never seen anything but yourself in the whole world,” she envisions her beloved daughter, Hanne, admonishing her. That madness can be more incisive than the rational is the novel’s resonant irony, one that still lands. So, of course, does the crime of female subjectivity, of believing oneself a worthy literary subject, capacious enough to contain multitudes.

A half-century later, all of it — her extraordinary clarity and imperfect femininity, her unstinting account of the struggle to reconcile art and life — still lands. The construct of memoir (and its stylish young cousin, autofiction) involves the organizing filter of retrospection, lending the impression that life is a continuous narrative reel of action and consequence, of meanings to be universalized. Ditlevsen’s refusal to present her failings as steps on the path to some mythical plane of self-awareness reminds me of how potent the form can be when stripped of that pretense. Only at the conclusion of her memoirs, where we find her as she was when she wrote them — clinging to scraps of herself, a stranger to her children, gingerly returning to the page, the hunger lingering in her veins — did I really understand what occasioned these rare and indelible texts: the desire to be rid, finally, of her shame. Ditlevsen’s voice, diffident and funny, dead-on about her own mistakes, is a welcome addition to that canon of women who showed us their secret faces so that we might wear our own.