Home NEWS A Teenager Was Bullied. His Ancestors Saved Him.
NEWS

A Teenager Was Bullied. His Ancestors Saved Him. 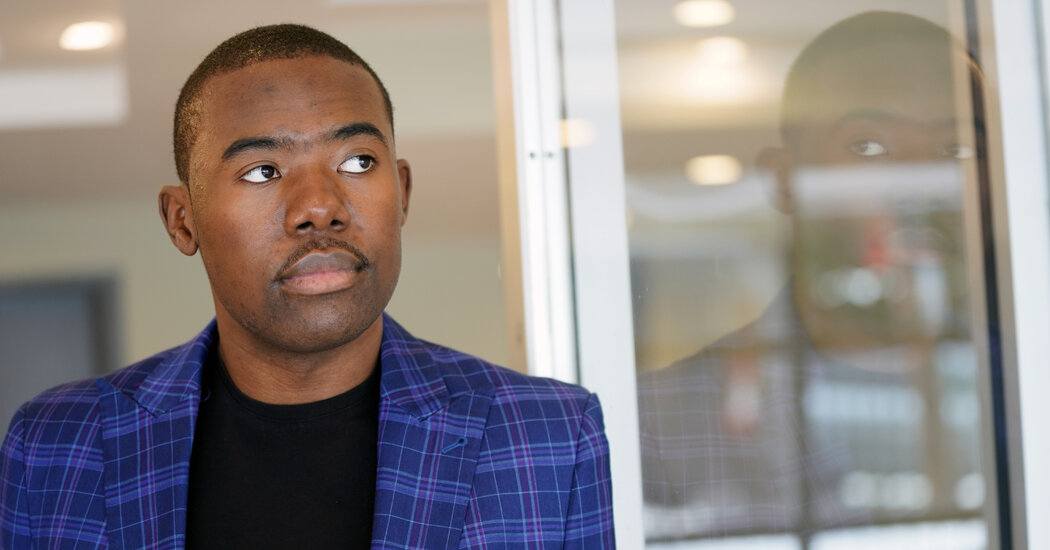 That’s how near the past was, Dennis realized.

“I knew, wow, I have slaves in my family, and I would like to know who they are,” he said. “It was an amazing pastime for me. It kept my mind off the fact that I knew that Monday morning I would have to go back to school and get bullied again.”

The search was not just for ancestors, but also for the stories they chose not to pass down because they were so traumatic. Genealogy, after all, is a study of forgetting — sometimes forced by circumstance, sometimes protective. Dennis’s great-uncle, John Sherman Merritt, said it had been very difficult to get information from his elders, especially the great-grandmother who had been born before Emancipation and grew up during Reconstruction.

“She was a lady of very few words — ‘yes,’ ‘no,’ and that was basically it,” Mr. Merritt said. “Back then, our folks were really quiet about what happened. Nobody gave you a real answer about what happened, but I’m sure she went through a lot.”

Dennis taught himself on the fly, learning how to search for records from YouTube videos and the Riverfront Library in Yonkers. Through his searches he came across the work of a fifth cousin, Teresa Vega, a generation older, who was already engaged in a rigorous study of their ancestors from her apartment in Upper Manhattan. Ms. Vega, who lectures regularly about genealogy, felt he was too quick to draw unproven connections, not following the careful protocols of professional genealogists. She schooled him harshly when he made mistakes.

“I didn’t know how young he was,” she said. “I had to apologize. We talked it out. We’re collaborators now.”

His father, Dennis Sr., knew that there were family mysteries to be unraveled, though he had not tried to unlock them himself. Many of his relatives“don’t look like they’re of African descent,” he said. “Just visualizing our family, you can see that there’s a relation to different ethnic groups.”