Home Business A Co-Founding father of The Intercept Says She Was Fired for Airing...
Business 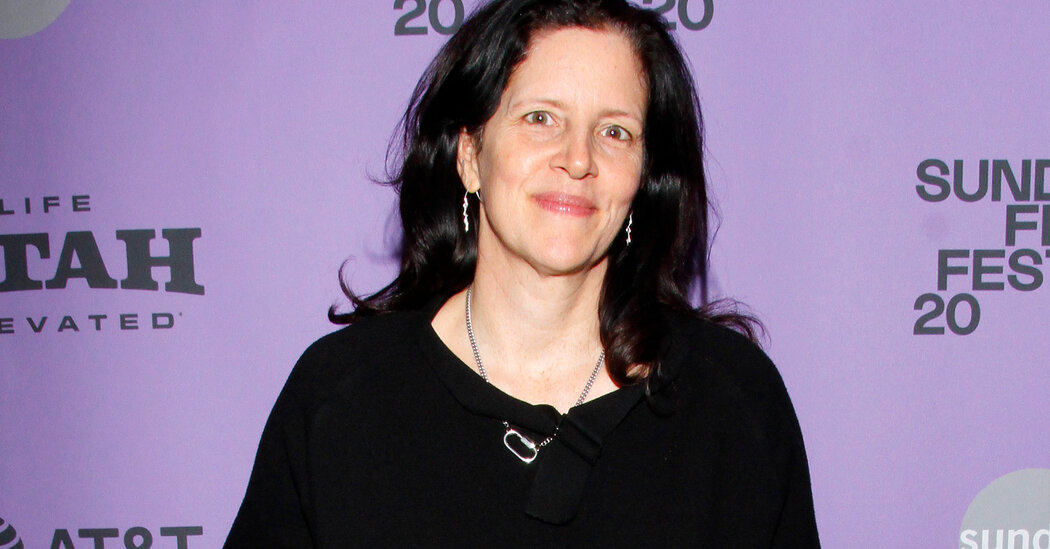 The documentary filmmaker Laura Poitras said in an open letter published on Thursday that she had been fired by First Look Media for publicly criticizing how the company reacted to its failure to protect the identity of an anonymous source who is now in prison.

The source, Reality Winner, was working as a linguist for the National Security Agency when she provided top secret government documents to The Intercept, an investigative website owned by First Look Media that was co-founded by Ms. Poitras and the journalists Glenn Greenwald and Jeremy Scahill.

Ms. Winner was arrested on June 3, 2017, two days before The Intercept published an article based on material she had provided headlined “Top-Secret N.S.A. Report Details Russian Hacking Effort Days Before 2016 Election.” She was sentenced to more than five years in federal prison in 2018.

Betsy Reed, the editor in chief of The Intercept, conceded in a July 2017 note to readers that the publication had not done enough to protect Ms. Winner’s identity.

In the open letter, Ms. Poitras said the company had not responded to the fallout from the story with sufficient transparency.

Ms. Poitras left The Intercept in 2016 but continued to work on film projects and consult for First Look Media until her firing on Nov. 30. She accused the company of retaliating for her criticisms of the company in an interview with The New York Times’s media columnist, Ben Smith.

In that interview, Ms. Poitras faulted First Look Media’s investigations for its own failure to give sufficient protection to Ms. Winner and accused the company of engaging in “a cover-up and a betrayal of core values.”

She returned to that criticism in the letter, which she posted Thursday on the website of her production company, Praxis Films.

“Instead of conducting an honest, independent and transparent assessment with meaningful consequences, First Look Media fired me for speaking out, exposing the gulf between the organization’s purported values and its practice,” she wrote.

Ms. Poitras added that the focus of her criticism was not that a source was exposed — “journalists make mistakes, sometimes with serious consequences,” she wrote — but that the publication’s investigations into its handling of the Winner story were inadequate.

First Look Media disputed Ms. Poitras’s account, saying it had declined to renew her contract because she was working on projects outside the company. It also has defended its investigations.

“We did not renew Laura Poitras’s independent contractor agreement because, despite our financial arrangement, she has not been active in any capacity with our company for more than two years,” First Look Media said in a statement. “This is simply not a tenable situation for us or any company. For this and only this reason, her contract was not renewed in 2021. Any implication that our decision was based on her speaking to the press is false.”

The Intercept was started in 2014, with funding from the eBay founder Pierre Omidyar, after Ms. Poitras and Mr. Greenwald published blockbuster reports on National Security Agency secrets leaked by Edward J. Snowden. Their work earned the Pulitzer Prize for Public Service, and Ms. Poitras won an Academy Award for best documentary feature for “Citizenfour,” the 2014 film she directed on Mr. Snowden.

Mr. Greenwald left The Intercept in October, claiming an article he had written on Joseph R. Biden and his son Hunter had been censored by his editors, an accusation the publication denied.